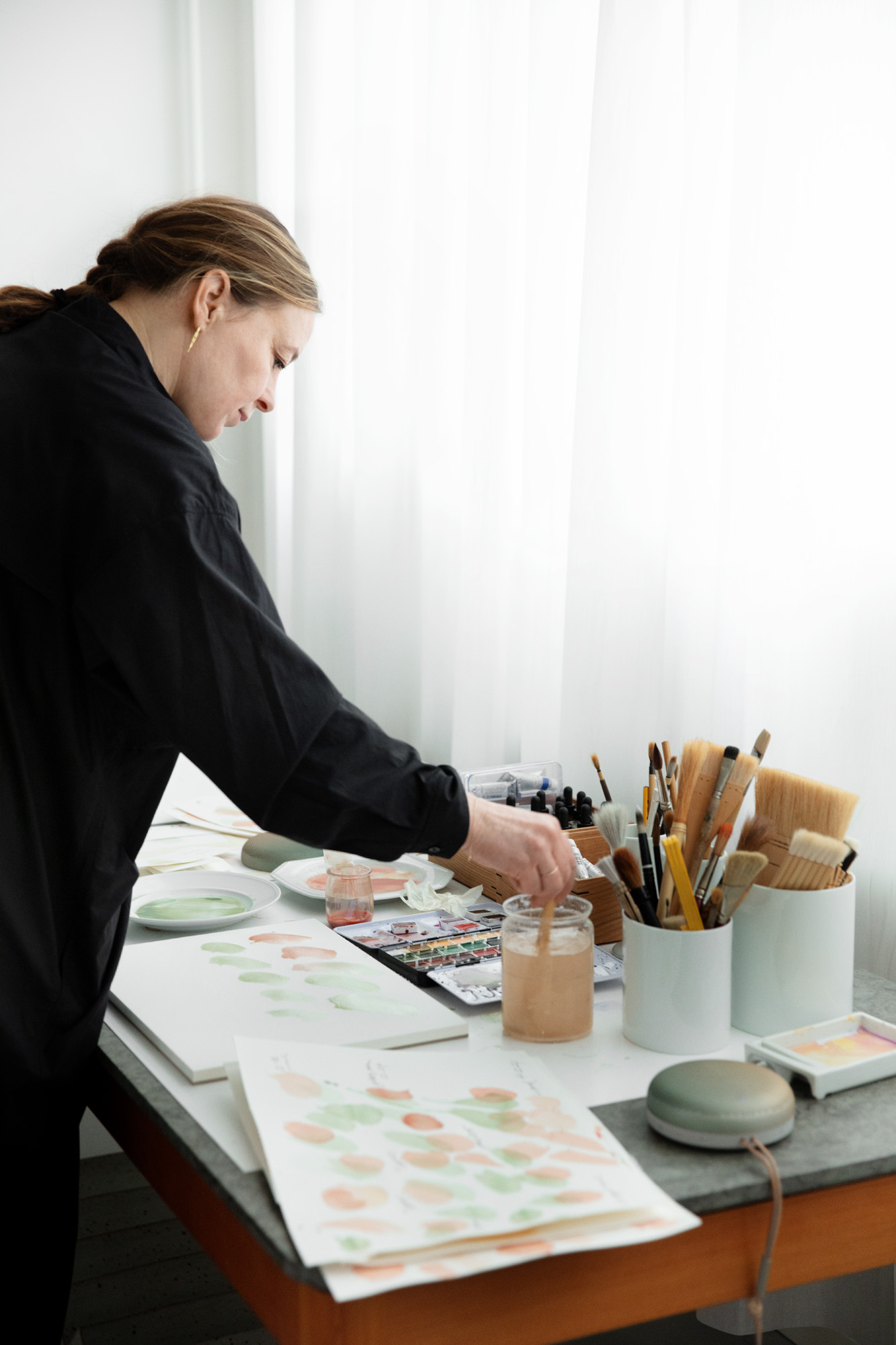 Designer, born 1972 in Denmark. Lives and works in Copenhagen.

After graduation from The Royal Danish Academy of Fine Arts - The School of Design in
1997 including studies at the University of Art and Design in Helsinki, Cecilie Manz founded
her own studio in Copenhagen in 1998.
Here, Cecilie Manz works with design of industrial manufactured products and experimental
prototypes and sculptural one-offs.

“My work has always revolved around simplicity, the process of working toward a pure,
aesthetic and functional object”